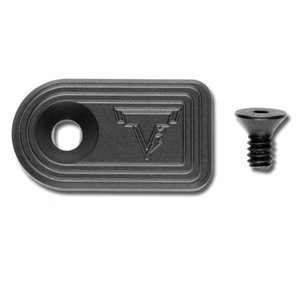 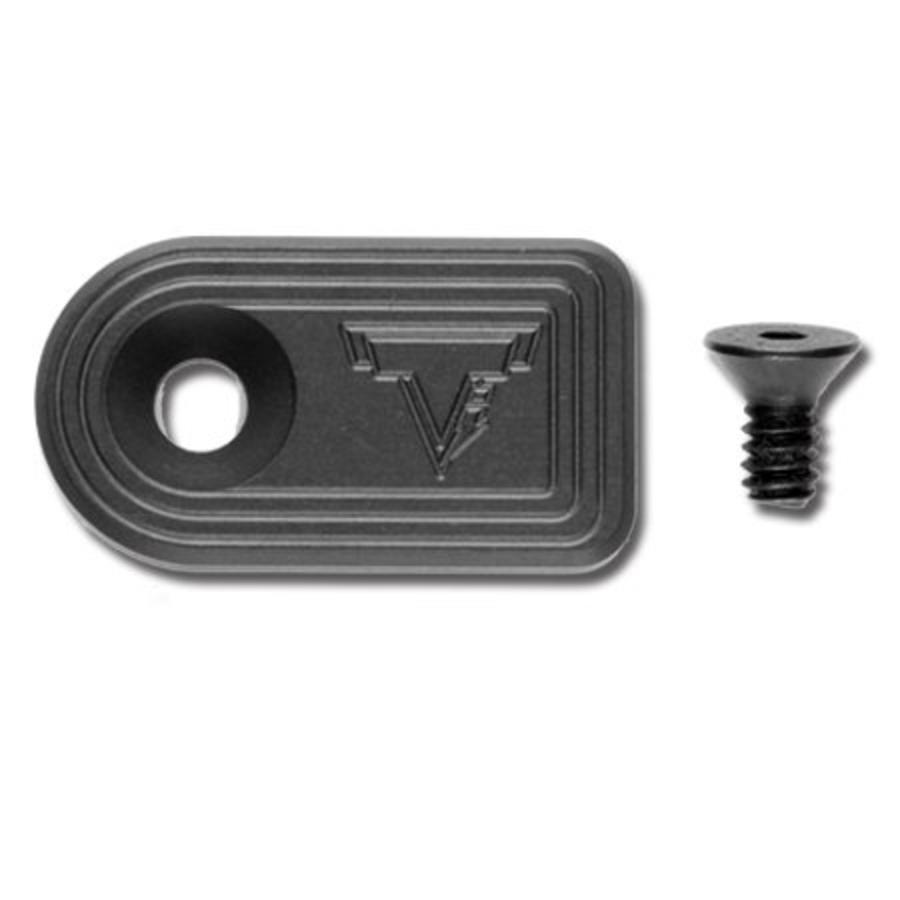 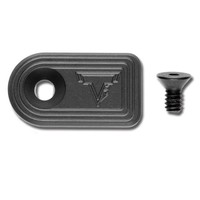 Designed to be big enough to easily and quickly release the bolt in the heat of competition but not be too big to get caught on things on a defensive tactical shotgun. You never want to run your shotgun dry during a match, but if you do, this part can help you get back into action as fast as possible.

Extensive testing of prototypes as well as previously existing bolt releases has proven this design to be perfect in size and dimension.