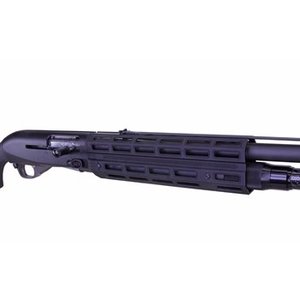 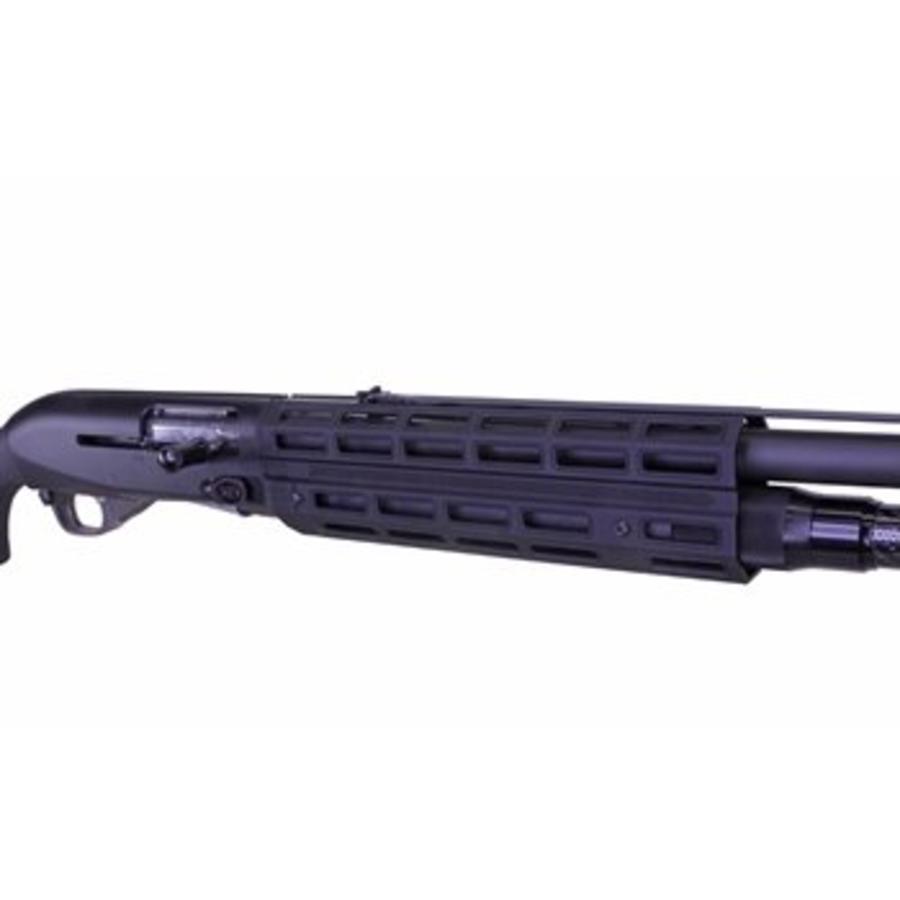 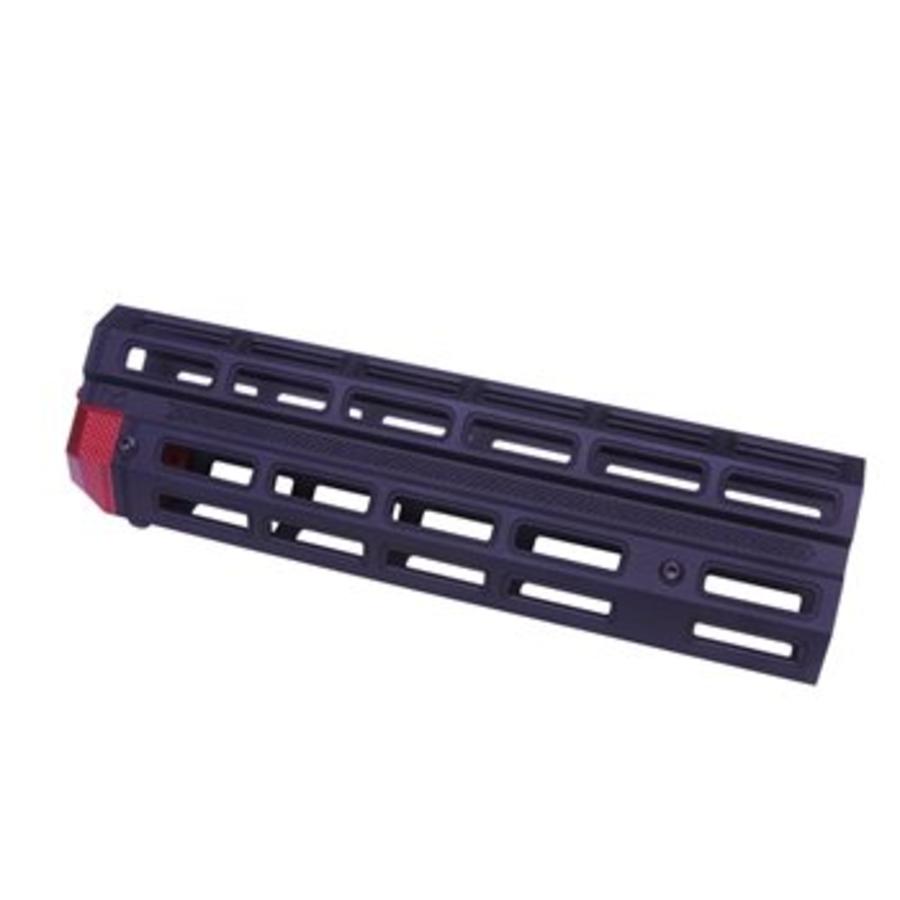 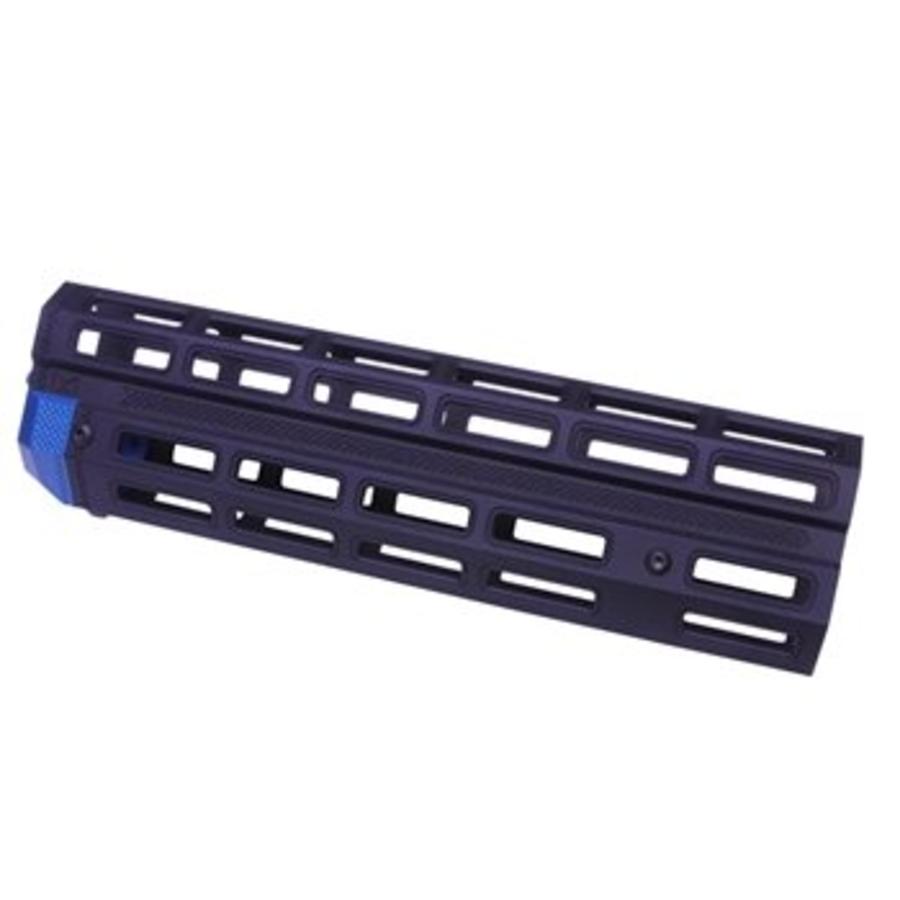 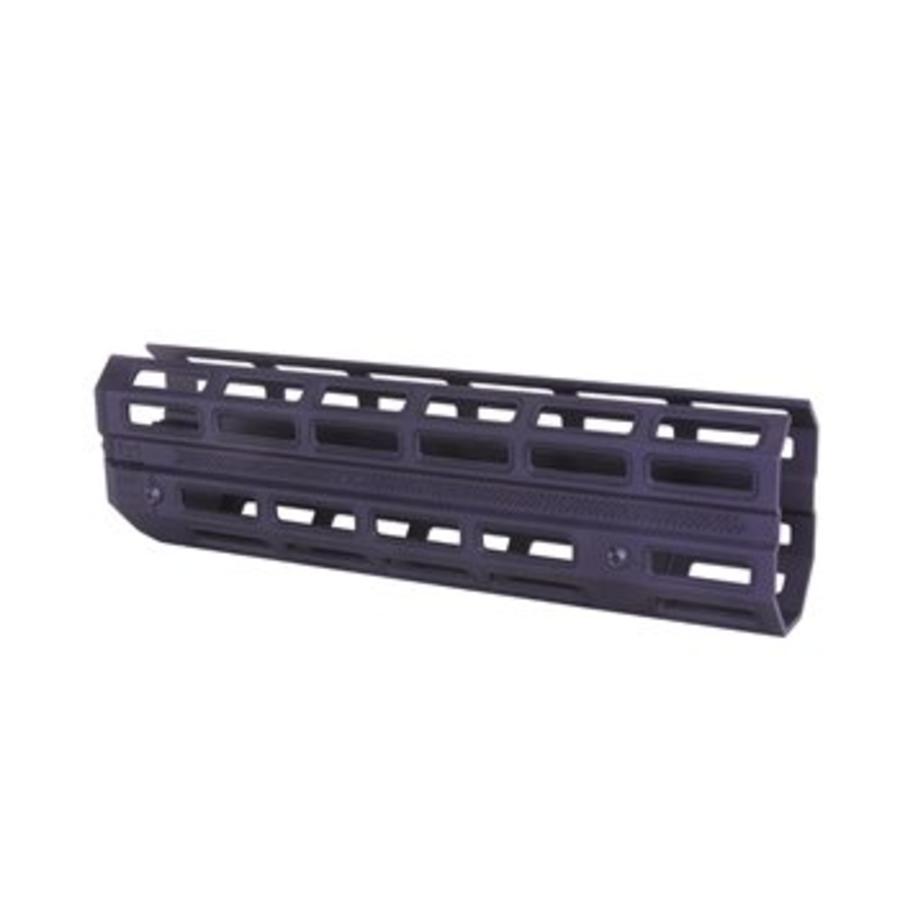 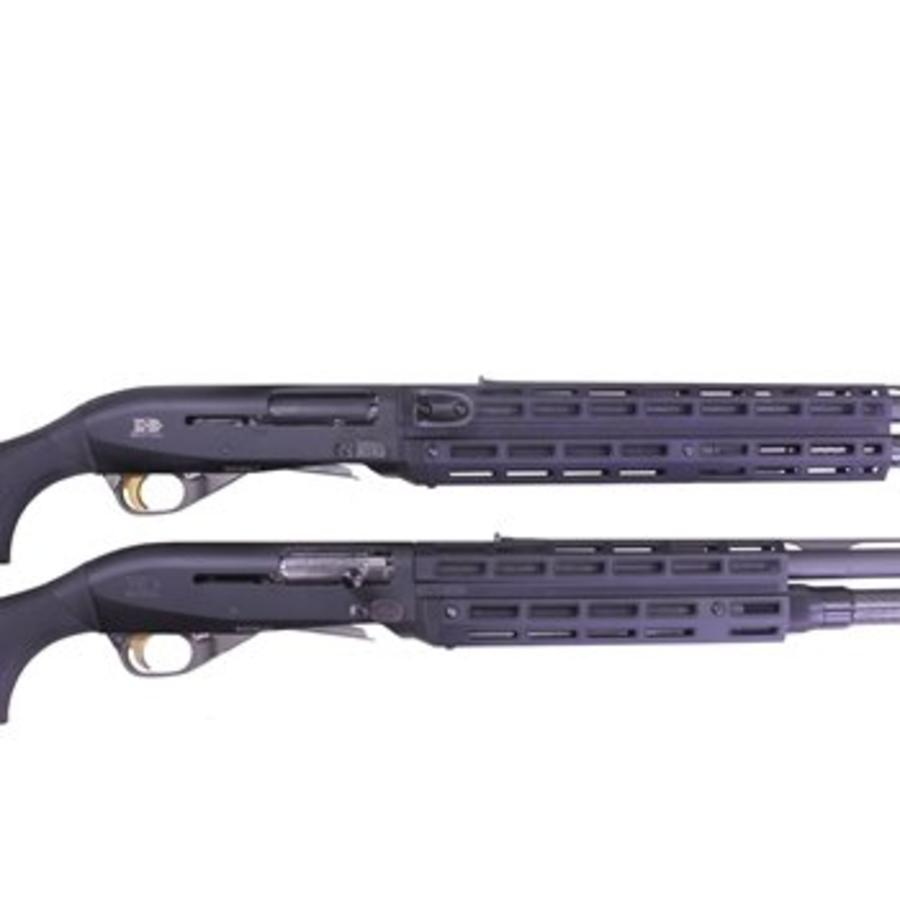 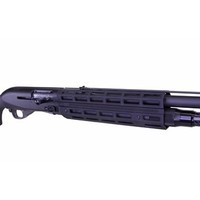 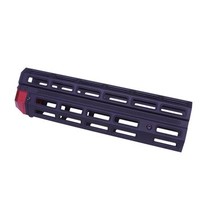 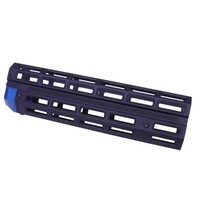 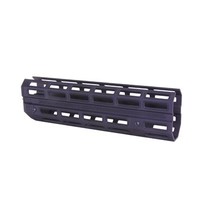 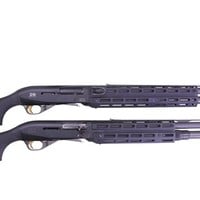 Machined from 6061 aluminum, the Briley 3 Gun M-Lok Handguard is designed for the competitive 3 gun shooter. The handguard profile has been designed to wrap over the top of the barrel to protect the shooter's hand during strong-hand reloads, as well as allowing a higher grip for improved control. 49 (on 10") and 67 (on 14") full size M-Lok attachment  slots allow for accessory mounting, including our new Briley 3 Gun M-Lok Stage Saver adapter, which fits 3 of the most popular extra shell holders.

The handguard ships fully assembled and installs directly in place of the factory forend with no modifications to the shotgun. 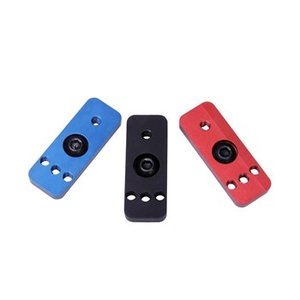 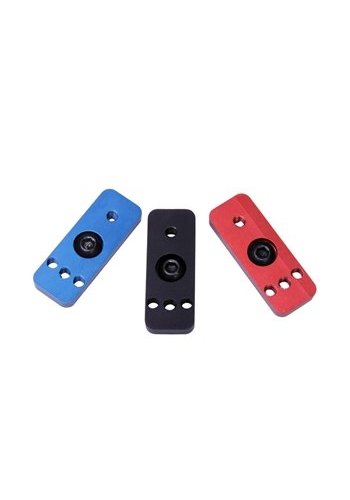