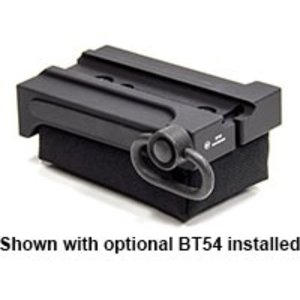 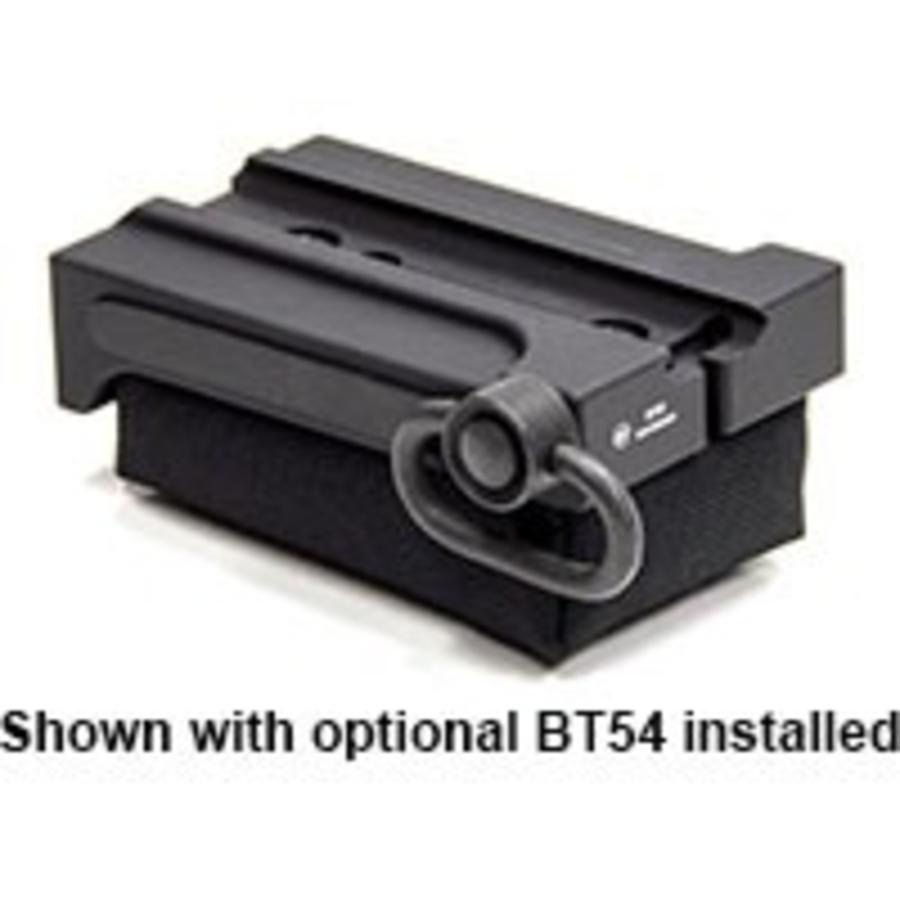 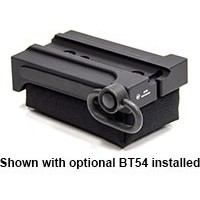 The BT53 SILO is a novel and patent pending product that attaches by means of a Picatinny rail and provides; a textured front that can be pressed into barricades, Rubber side bars for “soft” side bracing and grip, a bean-bag bottom for “soft” interface on ledges, windows etc. and two flushcups. One Flushcup is designed to accept the Novel BT54 “Flushcup Stud” so the Silo can installed and removed with the push of a button. The SILO was conceived on a crop control hunt where an actual grain silo was used as a blind. One shooter, an active SOF community member was using a bean bag strapped to his Atlas bipod legs to rest his rifle on the silo window ledge. This was a bulky solution to providing a “soft” interface between the rifle and concrete ledge. As the hunt continued the conversation turned to gear, which led to the SILO. Weighs 7.8 ounces 6061T6 machined aluminum Type III Hard Anodize dyed black 1000 Denier Black Cordura Forward Rifle Support Made in America *THE FLUSHCUP STUD (BT-54) IS OPTIONAL!!)